I recently became a proud member of the Olympus XA club, since the death of my Olympus Trip 35 due to solar cell failure I was looking for a super sharp pocketable 35mm camera.

I managed to get an XA for £20 from eBay, which I considered a good deal as most seemed to go for much more than this. I loaded it with AGFA vistaplus 200 film from the local pound shop as a test roll.  Everything seems to be in working order, although I find focussing through the viewfinder impossible and just gauge distance instead.

Exposure is a bit off in some shots too (Blown out skies…), but overall I am pleased with my purchase. As my car was up to to it’s usual tricks, my first trip was to the car mechanics  and I took a few sneaky pictures: 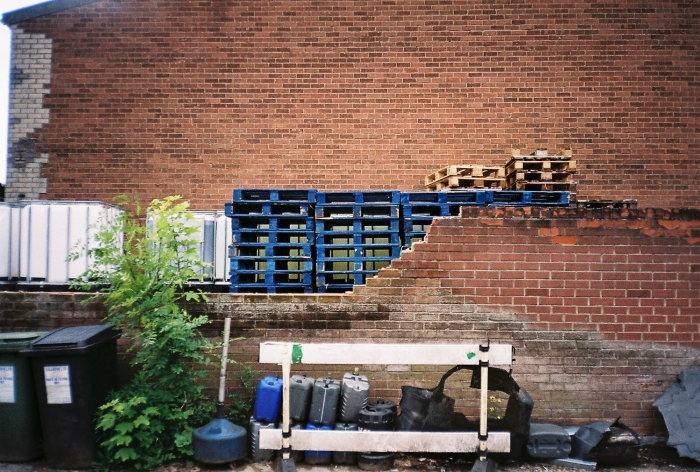 After this I went on a weekend to Gloucestershire which is a beautiful part of the country.  I was there a week after the famous Cooper’s hill cheese rolling competition so went to check out the hill, it was so steep, I can’t believe people run down it, I had to go on all fours to climb up it!  (If you have never heard of cheese rolling check out this link and become enlighted http://www.cheese-rolling.co.uk/index1.htm )

The rest of the time I just took nice scenery photos enjoy! 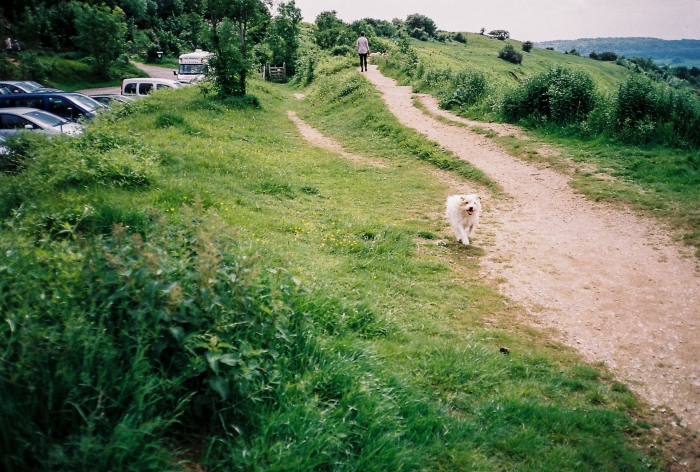 and one from a dog walk