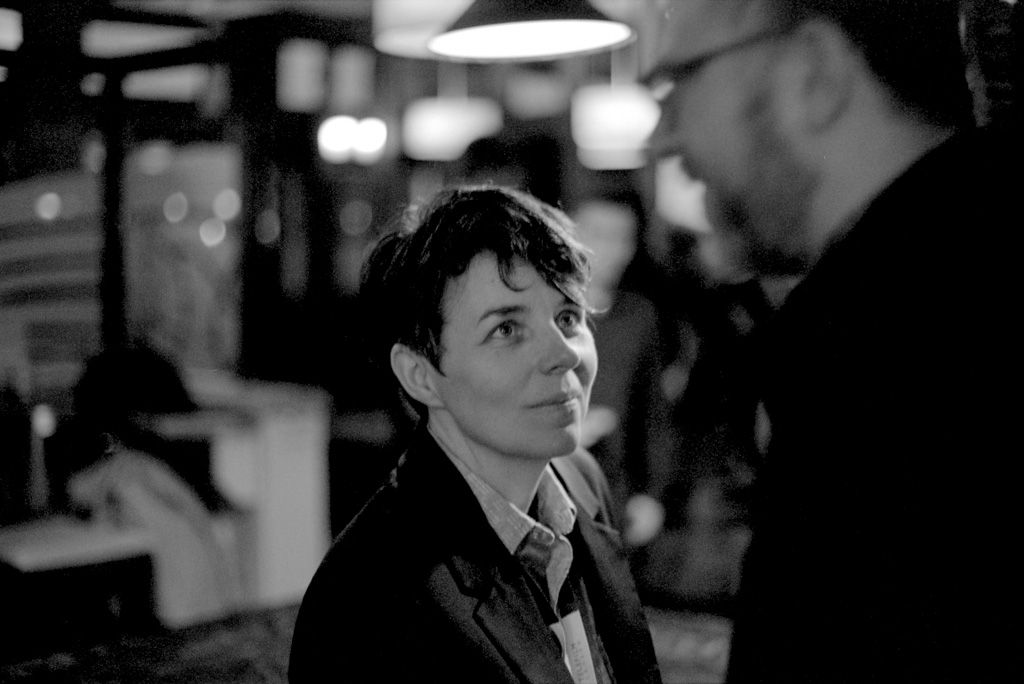 My week 8 was busy with work, computer problems and getting out on the weekend. One very fun event was to go the Victoria première of a feature film Two 4 One playing at the Victoria Film Festival. I was invited to the reception, where I took these photographs. A synopsis of the film from its website reads:

“Maureen Bradley’s debut feature is a bittersweet romantic comedy with a transgender hero in an unimaginable predicament. Oddball couple Miriam and Adam have an ill-advised and pivotal one night stand that sees them both wind up pregnant.”

The film is very well done in all respects – writing, acting, cinematography, production, score and so on. It is truly remarkable that so much was achieved on a very small budget. The film was shot in Victoria, including around my neighbourhood. The movie does a great job of presenting Victoria in all its wonderful February beauty. As a photographer I really appreciate many of the shots, scenes that I have photographed, often with difficulty or just bad luck due to fleeting light and so on.

The film has been very well received, winning Best Canadian Feature Film at the Victoria festival and was selected as the opening gala at the Available Light Film Festival in the Yukon where it also won Best Canadian Fiction Film. One of the lead actors, Gavin Crawford, was honoured by ACTRA Toronto with their 2015 Outstanding Male Performance Award for his role in this film. And that is, I am sure, just a beginning as those three awards were announced during the past two weeks.

The European première is in Amsterdam in March at the Roze Filmdagen and I suspect it will be seen more widely as the word gets out. It is well worth seeing if it comes near you, very funny and a beautiful story. Check it out if you get a chance.

It was interesting to take pictures at the reception – I don’t often take shots of anyone but family, and especially not in a crowded and poorly lit room. The yellow artificial light meant that most shots look a lot better in black and white so I converted them all. 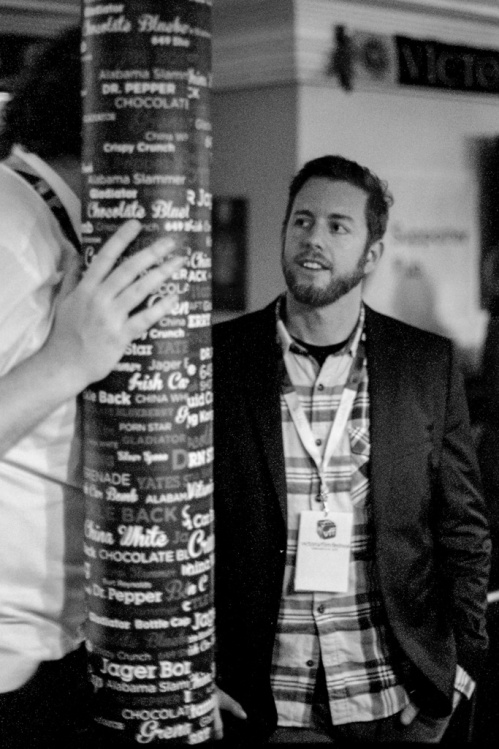 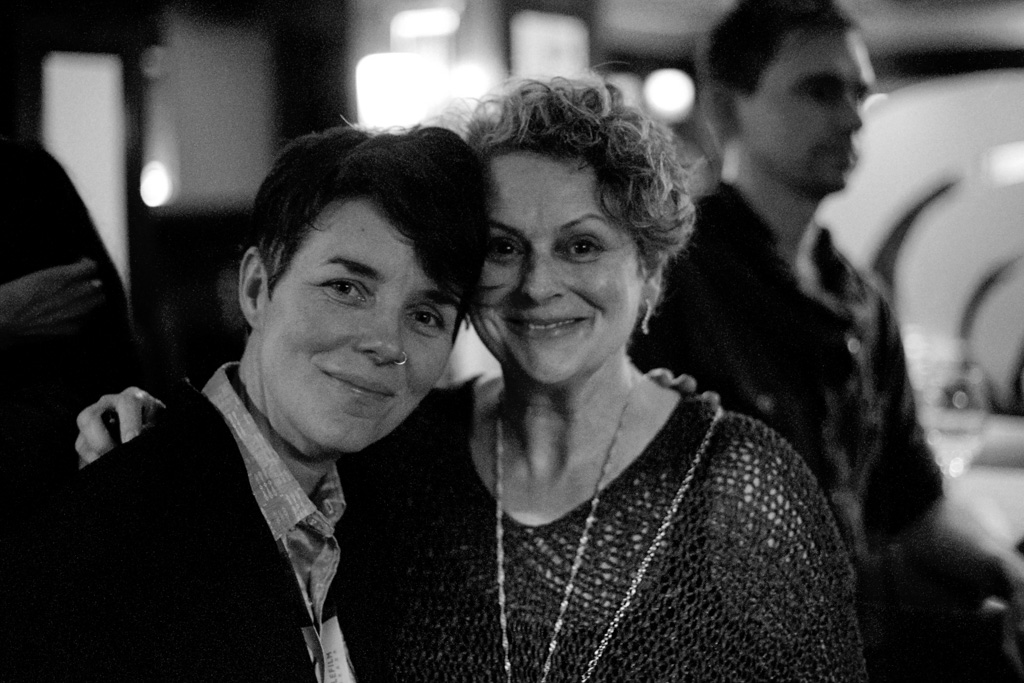 Another guest, whose roommate said I could post his picture

Photos taken with Canon Elan 7N, EF 50/1.4 lens, Fuji Superia X-TRA 400, expired 2004, scans converted to black and white in Lightroom. Almost everyone in these pictures gave me permission to post them and I only named those whose permission I had, except Gabrielle Rose because she works in front of a camera so I figured would not mind. I had other shots with people in them I did not know, which I would have liked to use here too.