I’ve been unconsciously developing a compositional style, and falling into a few shooting techniques for a while.  This is due to the influence of other people’s photos, editing (cropping) my own photos, and messing with camera gear.

A while ago I started becoming more aware of it by looking at a few photographers on Flickr.  One in particular, FakeDomainName. (many NSFW)   Not only does he appear to be having a whole lot of fun, but his shooting style is a whole lot  looser and spontaneous than what I’ve been doing.   A big part of it is that he’s using a point & shoot.   And he may not be looking through the viewfinder.  What I was seeing in his photos was something fresher and more livelier than my photos.    I realized that I wouldn’t have taken the same photo at all if I were in the same place at the same time, even if I had the same camera.  And the photos are hardly technically perfect.   They’re all about content and the moment.

I realized that when I take pictures, the camera really gets in the way.  I bring it to my eye, and place stuff in the frame in a pretty even balanced way.  Plus, there’s thinking about aperture, and the time it takes to focus.

I had a great time a year or so ago shooting an abandoned motel with some friends using a Pentax K1000 for the first time in years, because its such a simple camera.   It felt liberating, even though I was still looking through the viewfinder, zooming & composing.

Looking at FakeDomainName’s photos, I found myself saying over and over, “I wouldn’t have taken that picture that way.  That’s a moment that I would have unconsciously deemed not worth shooting.  People with their backs turned, or just incidental stuff that I would have totally filtered out.

Of course I’d read the 10 Golden Rules of Lomography, one of which is shooting from the hip, and I’d done that in college a lot when I was using an Olympus XA2.  I often didn’t look through the viewfinder.   But I’ve also always tried to capture moments where the action or emotion are really heightened.   I’d come to visualize it as a graph, with peaks where people’s action & expressions where most heightened, and I’ve always tried to capture those moments.

So as an exercise, I’m trying to break out of my style a bit and see the non-moments I would have missed.

I think I got one last weekend at a birthday party at a rural house. 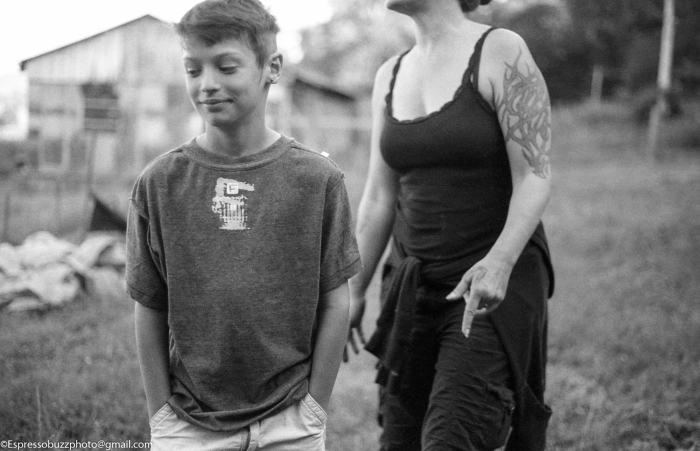 By the way I cut off the woman’s head, I think I didn’t look through the viewfinder.  And its not a moment where anyone’s showing heightened emotion.    They aren’t even interacting, which is another thing I’ve been shooting for a long time.

This is totally not my usual compositional style.   There IS a lot going on in the photo, but its a less intense moment.  And the framing is unfamiliar.

Maybe I’ve been looking at it too long, but I think its my best photo this year.   Or I’m just full of crap.

Here’s a few more photos from the party that I like, but are things I would have shot before. 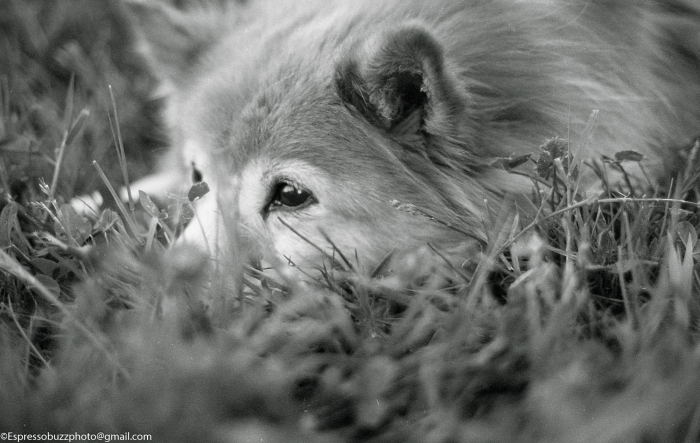 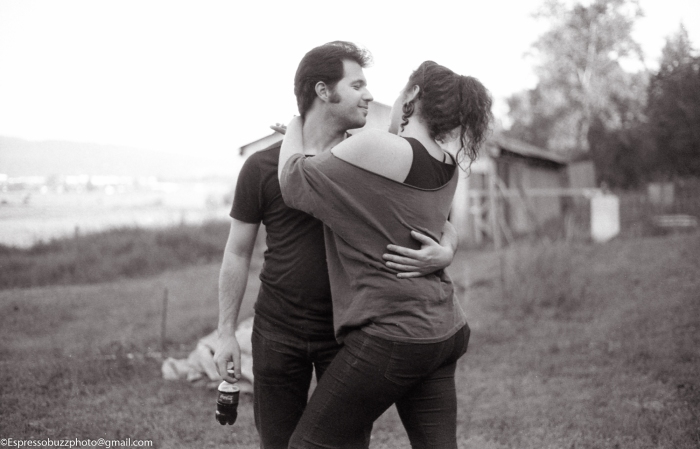 3 thoughts on “Breaking my style”