There is a side effect to being a prolific designer of pinhole cameras to which anyone who collects working cameras can attest. It is this: There’s always a roll of film in a camera that hasn’t yet been finished.  When I finally process the film, it is like opening a time capsule.

So it is with this first roll.  The images span the entire summer, with the SCOPES meetups at Olympia and Woodland Park Zoo and finally Orcas Island represented. I was shooting my new Incher extension for the Bijou 6X4.5 and had a hard time finishing all sixteen exposures.   I injured my shoulder this summer and screwed up everything I planned to do, but I did get to spend two consecutive weekends on Orcas Island.  The second roll is a bit more cohesive in the time/space continuum, and all photos were made on Orcas Island. Additional notes on each photo, as necessary.

The Orcas Island Fly-In draws aviation enthusiasts from all around the region. This post-WWII ERCO Ercoupe was the pinnacle of aviation safety at the time and its aluminum skin gleams despite the summer clouds. https://en.wikipedia.org/wiki/ERCO_Ercoupe 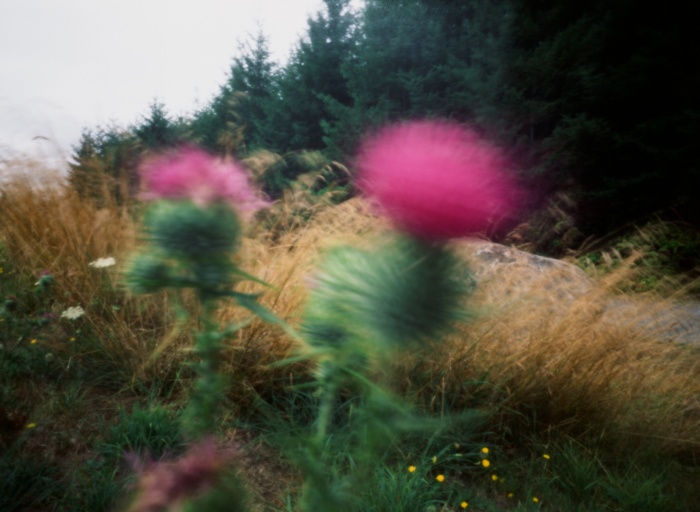 Scottish Thistle by the fire station.

Although the penguins wheeling and rocketing behind the glass are invisible, the gawking humans reflect some small bit of the antarctic birds.

Woodland Park Zoo. Giraffe skull on shelf. Dark shelf.  I want to go back and expand on this.

The SCOPES meetup on the steps of the capitol building.

In the shade of the “porch”, WA state capitol building. 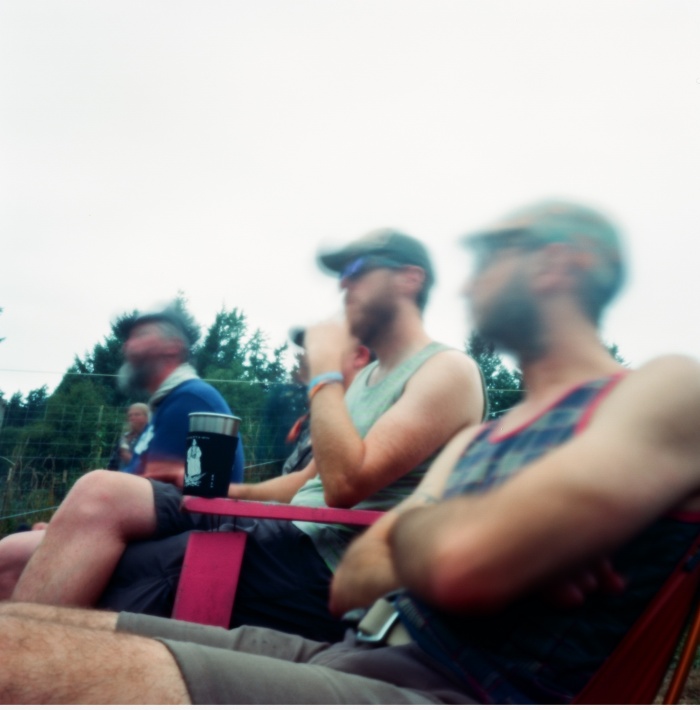 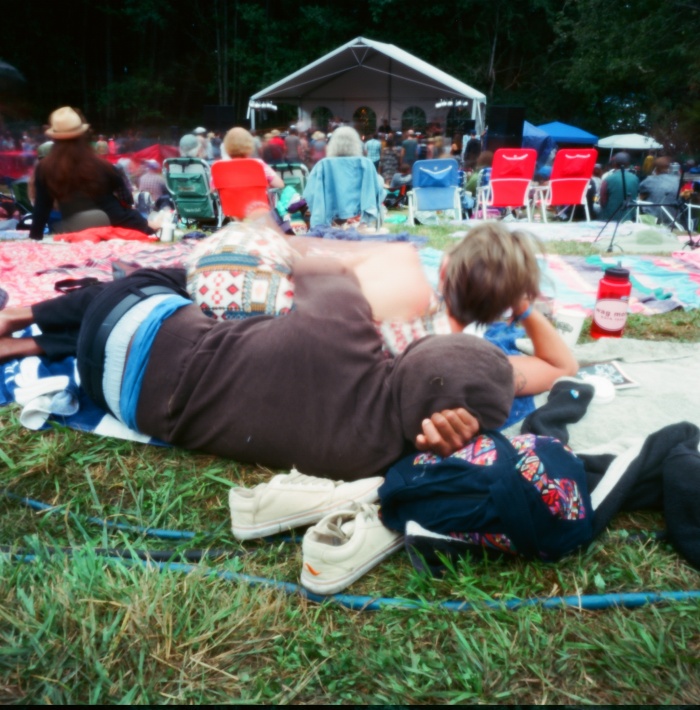 I thought this looked like the best way to listen to an outdoor concert, spooning on the grass. Doe Bay Fest, 2015 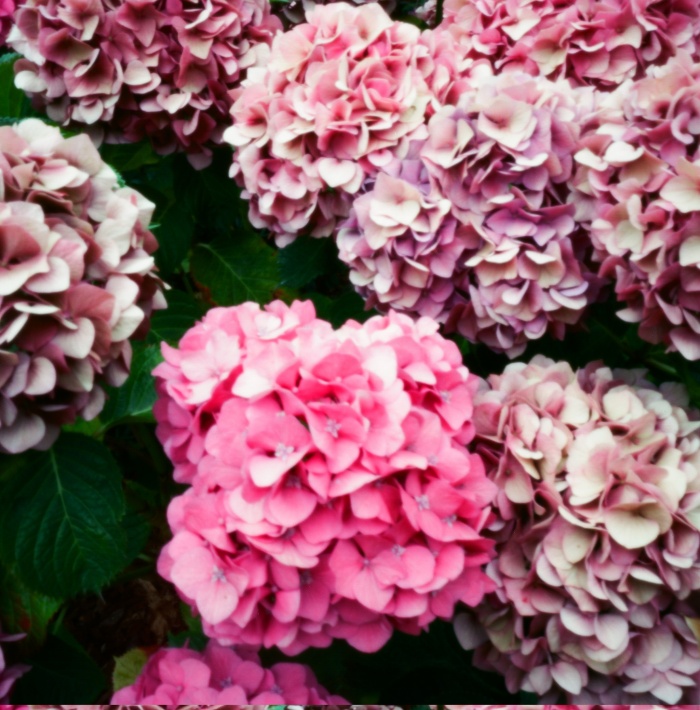