I have a bias toward medium format (120) film. The magic of photographic chemistry, in medium format, provides a resolution and sensitivity that digital cameras can only approach for a king’s ransom.  A 6X6 image has the potential for 400 megapixel-equivalent images (citation).  This resolution combined with the low cost of excellent MF gear make a compelling case for shooting 120 film.

Mind-bogglingly, there is a whole generation of people who have NEVER shot film, and 35mm film is often their only option locally.  I designed the terraPin Snappa 135 pinhole camera for these people.  If the Snappa can ignite a passion for pinhole photography, these new recruits to the community may look farther afield for tools and supplies.

One of the shortcomings of shooting 135 in a pinhole camera is the guesswork of indexing your shots. Granted, you have at least 36 frames on the roll of film, so there is ample film for overwinding. I find that wasteful, however, and the Snappa has a sprocket-driven cog that precisely indicates when a frame has been advanced. This indexing device works splendidly, but adds some complexity to the construction. The camera could also be versioned without that feature, and for other reasons, it’s still not quite ready for release to the wild.

If the idea of 135 pinhole camera is of interest to you, I’d love to hear your thoughts.

These photos were made in and around Seattle, and on a SCOPES meetup to the UW campus. 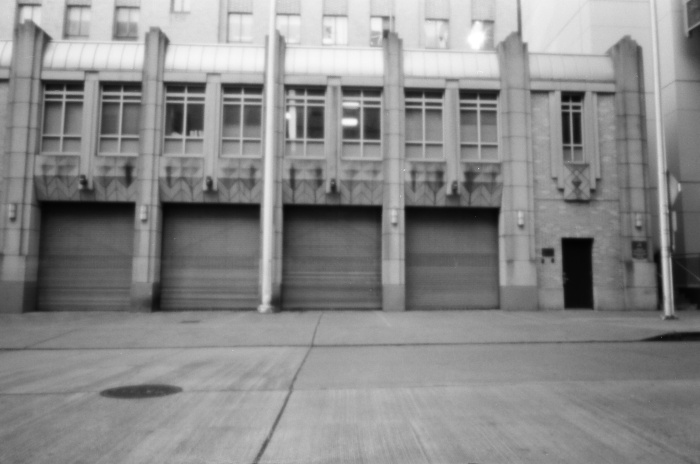 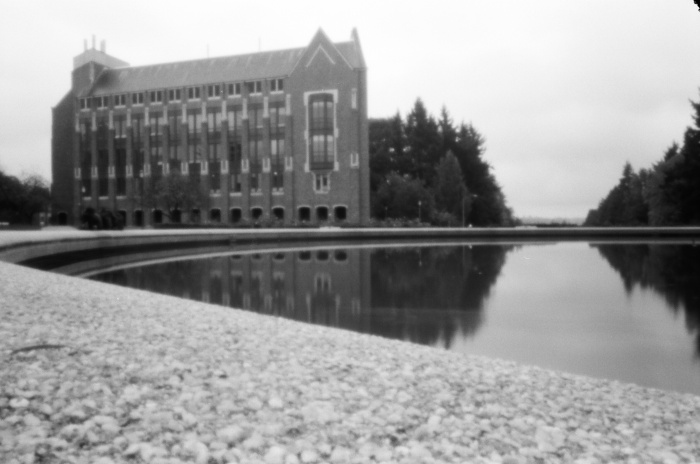 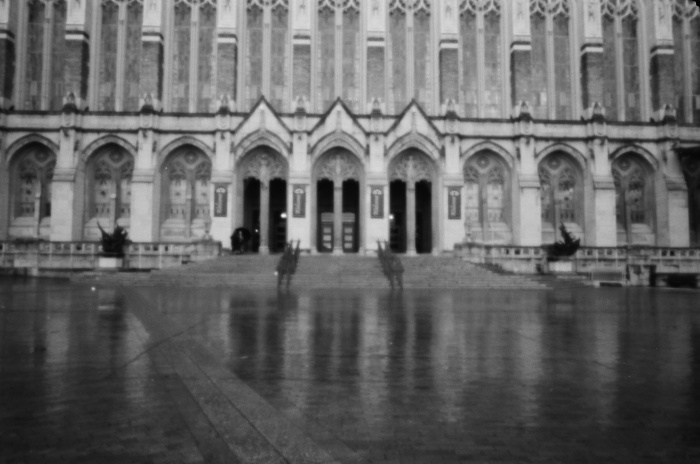 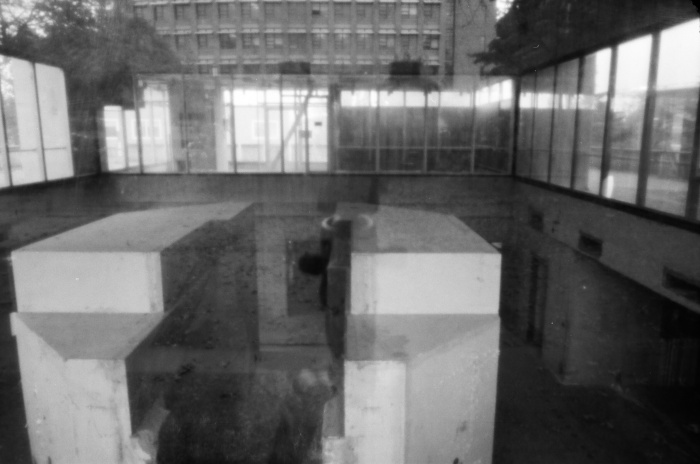 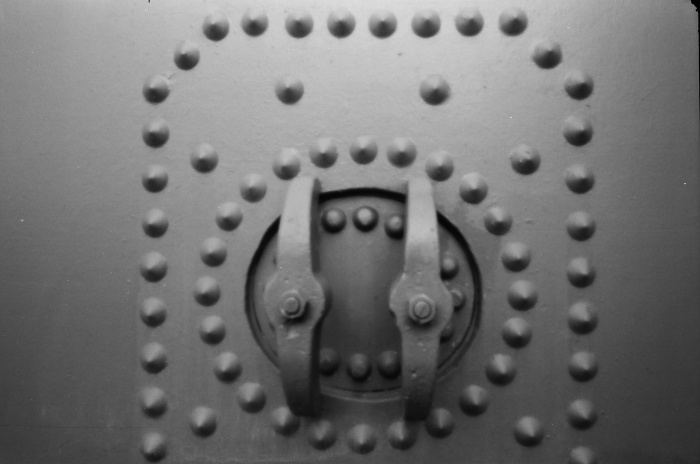 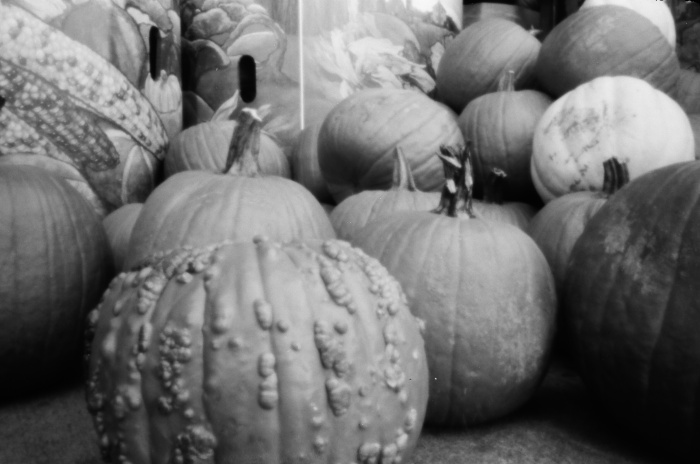 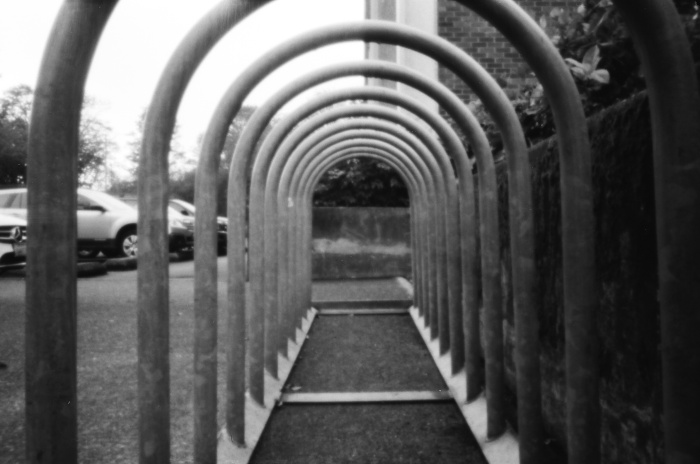 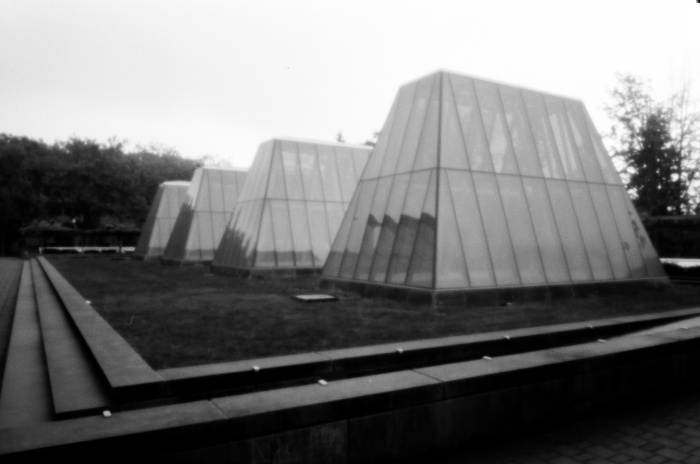 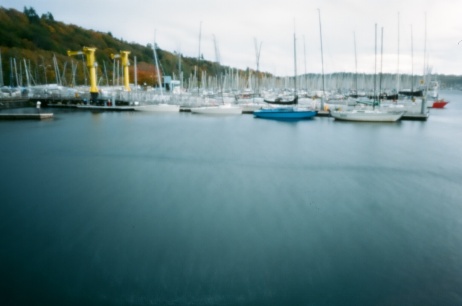 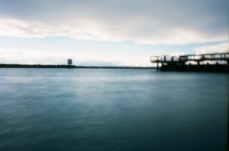 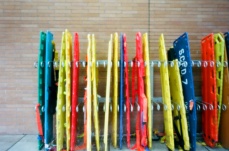 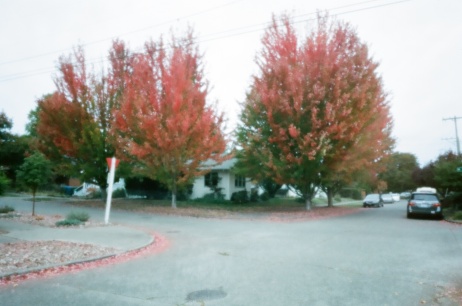