Everyone knows the name Hasselblad. I mean these are the cameras that went into space with NASA, captured shots of the moon and so much more of America’s early history in space. The name is pretty much equal with quality and the cameras still hold value even to this day. Well earlier this year I finally able to add one of these cameras, a late model 500c into my personal arsenal. And so I figured it was a good time to bring back a 52-Roll project, the fourth of my “52” projects. The original Project:52 in 2011, 400TX:52 in 2013 and 52:320TXP in 2014. So 2016 will be 52-Roll in the Hasselblad 500c or 52:500c. 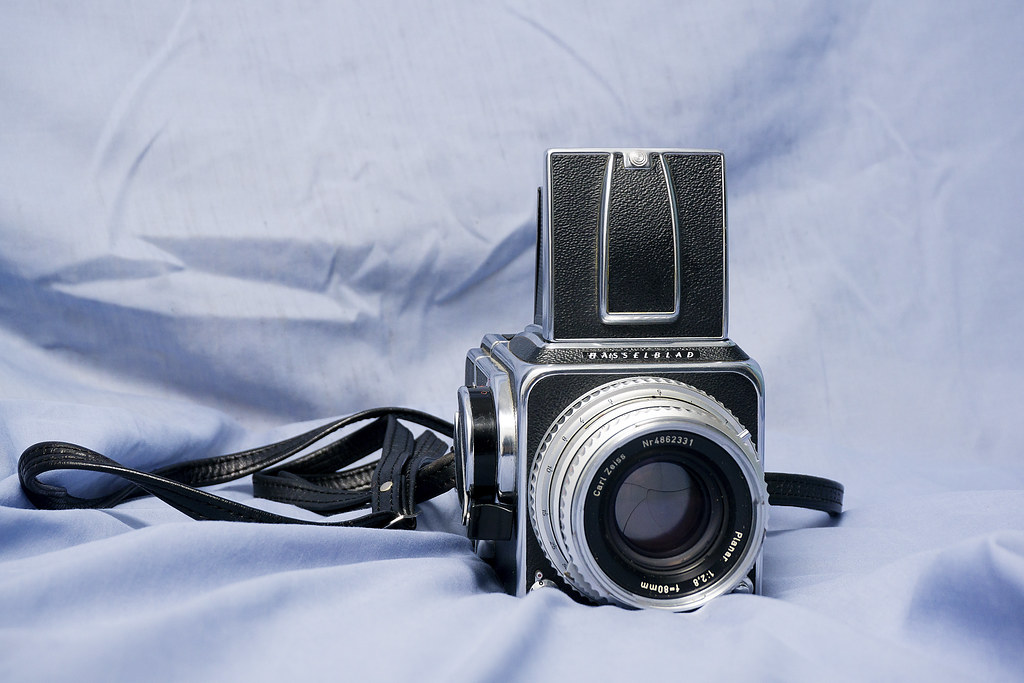 So like many of these project I’ll often set a few ground rules for myself, so here they are:

Other than that I’m open to any lens that can mount and work on the Hasselblad, I’ll be starting off with a simple two lens kit, the standard Planar 80mm 2.8 and Distagon 50mm f/4, which seems workable. I hope to had a longer lens into the mix later in 2016, but for now these two will work. As for developing I’m basically giving myself free range to explore the films in any developer I so fancy. So expect a normal group of chemistry, HC-110, Xtol, TMax, Rodinal, even some Pyro based developers. The idea is to fully explore the RPX film line.

That’s it for me, let’s get shooting!