You might remember from my previous post that last weekend I visited the steam railway that’s at the end of our street. I took along my sold Lubitel to shoot a farewell roll or two but also packed my Nikon F2 (thebestlookingcameraevermade™) and a roll of Fujicolo(u)r C200.

My friend Wojtek had told me about this film and that in his opinion, it was the best cheap film around. I saw his results and immediately bought 9 rolls at less than £2 each.

I had the film processed and scanned at AG Photolab who, as usual, gave a remarkably quick turn-around. For the first time I asked them to scan too and despite selecting too small a file size, I’m happy with the results.

Another pleasing thing is that I seem to have fixed the camera’s meter. Previously, the meter had flicked around or simply not shown any signs of life, but a poke around at the battery compartment and cleaning of all the contacts I could get at without too much disassembly seems to have done the trick. 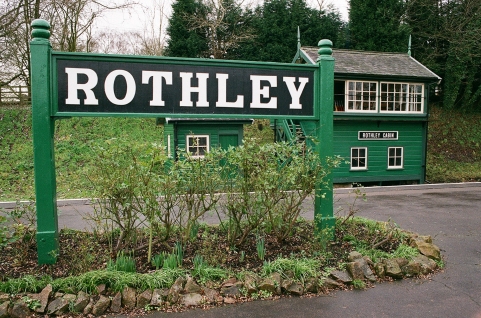 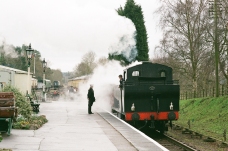 During the day I also had breakfast with Emily, helped out at the Leicester Lo-Fi smartphone darkroom and met my parents in the pub and used up the roll in the day. All of the pictures were all shot with either the Nikkor 28 or 85mm f2 AI-S, both beautiful lenses. 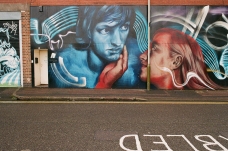 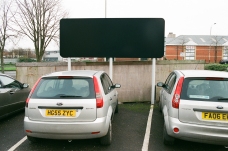 I think you’ll be seeing this camera/film combo again through the year. The smooth highlights in that first picture of Emily, the greenish shadows in the last and just the right amount of grain are all features of a film that you might pay 5-6 times the price for. 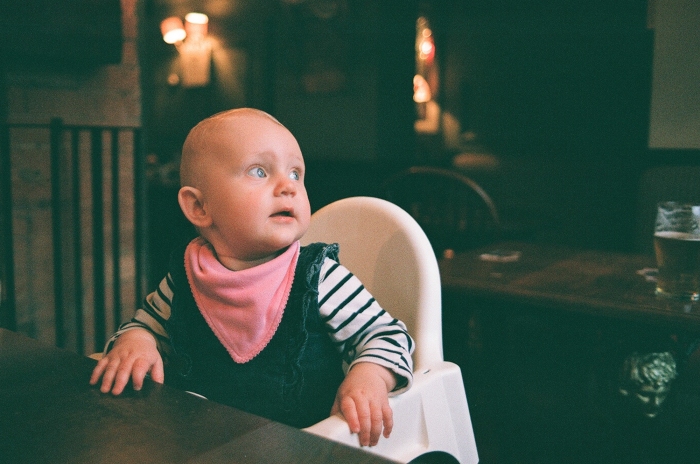