The Deutsches Museum in Munich is a wondrous place. I remember walking its halls as a child, marveling at all the huge machinery that somehow had been brought into the building. Planes, ships, cars, trains, steam machines, waterwheels, huge capacitors and giant early computers.

When I moved to Munich, I pictured myself spending a lot of time here. Walking through its 19th century grandeur, finding nooks and crannies, hidden away rooms and odd displays of how canals work and how tunnels for subway trains are bored. I would sit in its stately research library, reading books about the growth of the railroad network, or the Apollo space program. Of course, I did not. I went to the library once. I went to the museum maybe once every three years.

You never do the things you picture yourself doing in the places you are going to go. You do the things you have to do, and then other things that you happen across. You meet people, find friends, develop new interests. And you don’t feel responsible to your earlier self to fulfill their temporally-impaired imagination of your life here and now. 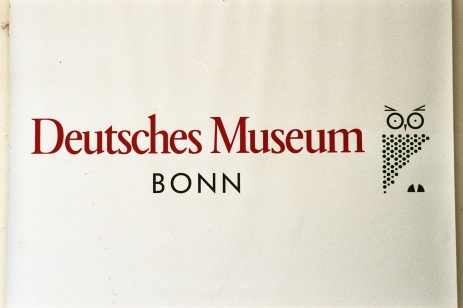 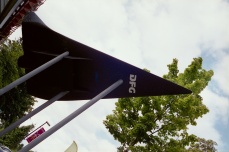 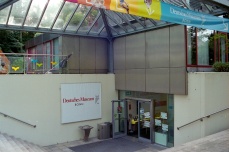 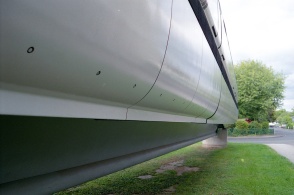 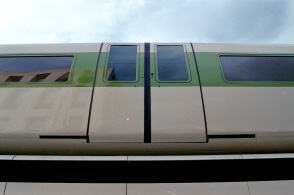 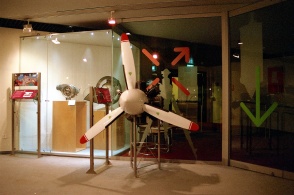 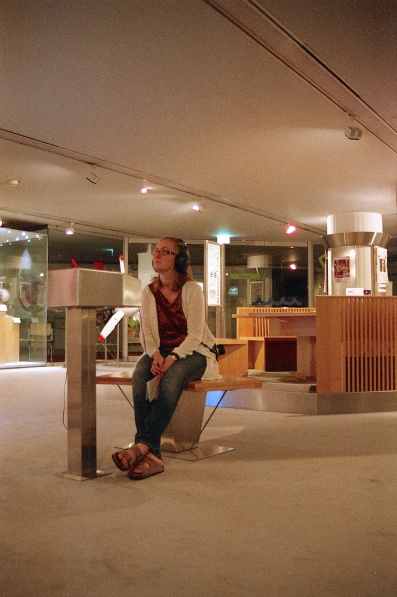 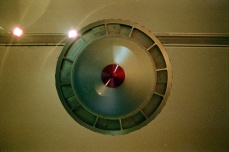 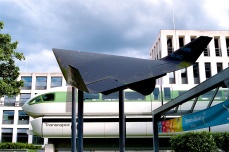 The Future of the Past 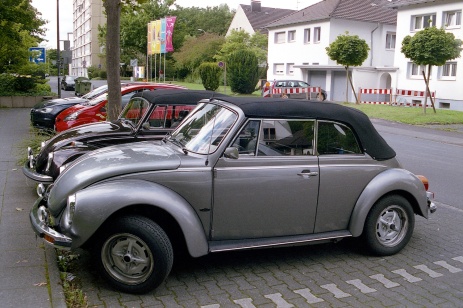 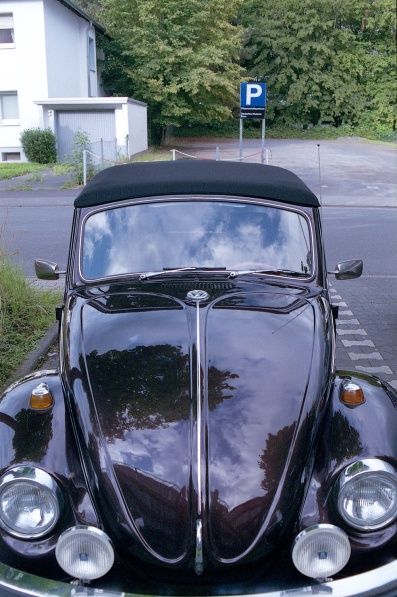 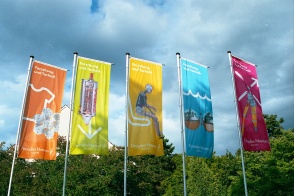 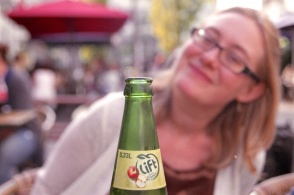 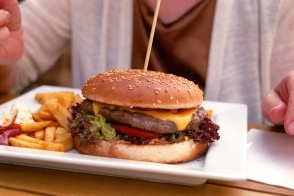 When I moved to Washington, D.C. in 2013, I spent a lot of time with people associated with the Smithsonian Institution. It was always good fun, and I often miss those regular meetings at an Irish Pub near Union Station, filled with interesting behind the scenes looks into the goings-on at Smithsonian museums, high-minded discussions, and random conversations. The Smithsonian Air and Space Museum, easily accessible on the National Mall, had been one of my favorite places in D.C. since I first entered it during a class trip in 1997. It reminded me of the Deutsches Museum, but, in sync with its name, it had none of the Munich institution’s often stuffy Victorianness, and instead presented itself as a gleaming testament to modernism and the space age. I went more often than I went to the Deutsches Museum, but then the Smithsonian was in walking distance. And it still wasn’t the same.

Coming back to Germany, I missed my opportunity during the summer to head back to the “Deutsches” as the Americans had referred to it. Then, seemingly from one moment to the next, I was in Cologne, almost five hours from Munich in the best case. But something in me wanted to back go to a place where you could stand around and marvel at old and new technology, at advances in anything from musical instruments to space planes, cars to cameras. The Deutsches Museum in Bonn, though many times smaller than its Munich counterpart, was an obvious choice. It is in an unfortunate location, tucked away at the very end of Bonn’s “Museumsmeile”, and you have to know which direction to walk from the subway stop. You need to push on into suburbia, past office buildings that house large bureaucracies and international organizations, past former embassies and the odd statue of a world leader.

But then you see it, see it from afar. The Deutsches Museum Bonn’s entrance is hidden below ground level, but a huge maglev train, symbol of forever failed and failing attempts to put the awesome technology into practical use, and the model of a space plane announce that there is something here worth seeing. You enter through a small gift shop, buy your ticket, and put your jacket and bags in a locker. And then you explore. The architecture of the Bonn branch of the Deutsches museum is impressive. The building was, oddly enough, once meant to house a gym, and the task to convert its layout into a space fit for a museum fell to Rolf Zehetbauer, Academy Award Winning movie set designer. The result makes the best of the museum’s small space, and you can spend a long afternoon there easily. Learn about how carbon fibers are used to make chairs and cellos, look at a long wall of cameras that traces the family tree of Praktica and Pentacon, right down to the first single lens reflex camera. Look at models of an antarctic research station, built to lift itself out of the snow with huge hydraulic feet. It’s all so neat, and all so improbable. Yet, whenever I left the Deutsches Museum in Munich, I came away with the feeling of needing to go back. Here, when you were through, you were through. It’s certainly a place worth visiting, but if I moved to Bonn, I wouldn’t imagine my future self coming back here weekend after weekend to marvel at so many things I had only gotten a glimpse of, or not seen at all on my previous visits.

Then again, my present self has proven really bad at predicting what future me will do. I wonder if there’s a yearly ticket.

Camera notes: The Nikon F601 again, with the standard zoom. I used ISO 400 film, and since I didn’t have a fast lens shot it at ISO 800 inside. That was stildurgstore brand film or l pushing it, but some shots came out not too shaky. Still, they’re all grainy, and for the most part not in a good way. I am coming to believe that ISO 400 consumer film is simply not worth it. You get a stop over ISO 200, and the pictures I get out of cheap ISO 200 drugstore branded film, or Fuji C200 or Superia 200 are vastly superior. Even Ektar 100 in low light with a steady hand is preferable. Maybe high ISO film just isn’t for me in 35mm.