It was lovely and bright here on Saturday morning and as I had not finished the rolls of film I was shooting this week in my Olympus 35RC or my Mamiya 645 I needed to shoot a roll to be able to post this week so I chose some Kodak T-Max 400 and my C330 as I could develop it myself over the weekend and as the films that were not finished are C-41 they would not get processed until next week.

Looking at the weather forecast it was going to remain quite bright until early afternoon so I left early for a trek up the mountain hoping to get some nice contrasty shots with the sun quite low before lunch.

I used the Mamiya C330 with the 65mm & prism finder which I love shooting with but a walk around camera it is not, its such a heavy beast.

I have tried it using the hand grips that do help a bit when using the prism finder but it makes the camera such a lump when putting in and out of the bag.

The light was excellent by the time I got to the top and even in the tree’s I managed to hand hold at 1/30th sec which I one of the things I like about the C330.

Being a leaf shutter you are able to shoot pretty much wide open at low speeds even though the camera is heavy as it is very balanced in your hands. 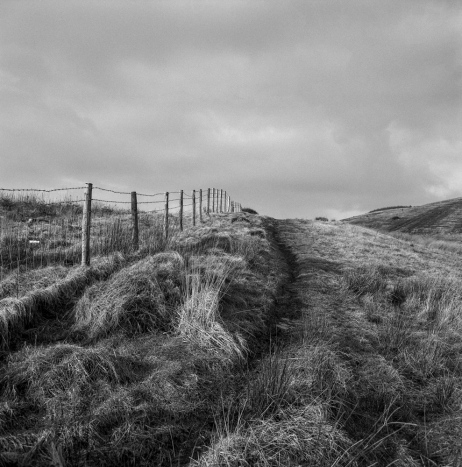 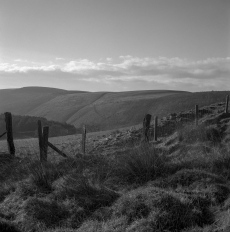 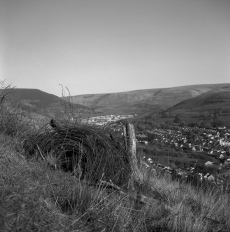 I managed to get 11 frames out of 12 that I was pretty pleased with, the 1 bad frame was an accidental shutter release when putting it back in my bag while climbing a stile 🙂