This week has been pretty productive film shooting wise.

I managed to shoot my roll for Expired film day and also shot another 2 rolls on top spread over the week.

As we have had a couple of brighter days here in the South Wales valleys they were all colour film too.

I was going to shoot this Kodak Vericolor III for the expired film day but it was not boxed and I didn’t know how it had been stored prior to me getting my hands on it so I went with some Fuji NPS160 that even though it expired in 1999 had supposedly been fridge stored.

I was not expecting great things from this roll but when the scans came back form @film_dev I loved the colours it produced, very slightly muted but still pretty punchy.

The Bronica SQai apart from being a heavy beast produces incredibly sharp images even wide open at f2.8 and on expired film.

I find it easier to compose with my Mamiya 645 but I am starting to get used to the square format a bit more and was pretty pleased with this roll in general. 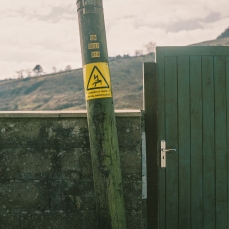 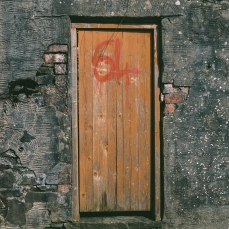