This was a nice little roll of T-Max 400 that documented my walks around Santa Cruz, both in the residential neighborhoods near where I work downtown, and on lovely West Cliff Drive, overlook the Monterey Bay.

This is also the last roll before I officially gave up on my lovely Canon AE-1. The shutter is just not responsive about half the time, and so I can’t really justify putting any more film in it. I will eventually get it overhauled, as it was my mother’s and it has sentimental value, but in the meantime it is less expensive to get another SLR to fulfill that niche in my camera arsenal. 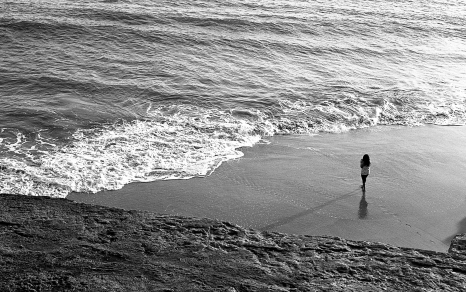 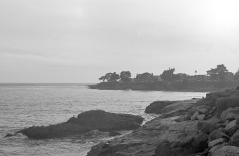 It was also probably the last time I will be using D-76 for a little while. It gets rather hot in the mountains, and I have a lot of trouble controlling temperature in the summer, so I will be shooting  a lot of 100 speed film and stand developing in Rodinal until the weather cools down. This is becoming my standard way of processing these days anyway.