I have written before of the slow, sad death of my Canon AE-1, and my need for a new metered SLR for those times when I don’t want to shoot my Canon P rangefinder and use the sunny 16 method. As luck would have it, I was at a local antique store and was able to score a not one but three bodies and seven lenses. Two of the cameras were Minoltas (an X-700 and and XG-1) with four lenses, and an East German Praktica, with three M42 mount prime lenses, which ran me about $60 bucks all together. All-in-all a nice day.

This was my first roll through the X-700, which is a lovely camera to use. Most of it was taken with a Vivitar Series 1, 28-105mm, which is a handy all around lens, but the few shots I took with the Minolta 50mm f/1.8 really got me excited. 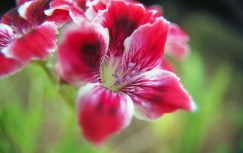 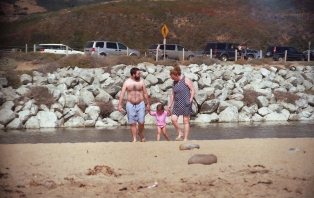 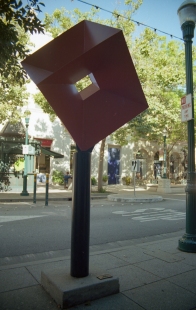 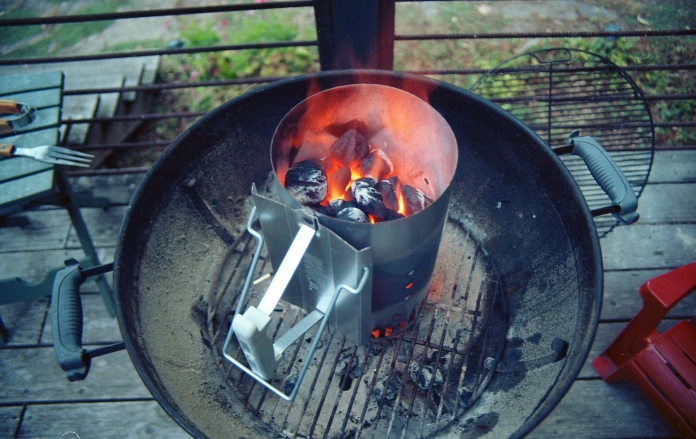 I am starting to re-approach Kodak Ektar 100, which I had previously found unsatisfying. The colors on this roll make me think there is more to it than I had given it credit for.