First off, many thanks to the support staff for having such a great website with great featured images, and also giving me the chance to feature some images on my quest to 52 rolls.

I got started in photography when i was about 14 or maybe 15 after having grown up revereing the delicate tool that my dad had used to capture some timeless, candid and memorable images of our first decade in Australia.

My interest in taking the camera up began slowly, taking dad’s camera with me to car shows and out with friends, but the tipping point for me was studying the subject in year 10, when for the first time, I had a chance to actually understand film, something i was ignorant to until then. It seemed pretty magical, and ended with a newfound respect for all that was involved.

Fast forward to the current time, honing my skills and developing a style that has me interested, I began observing that whilst my artistic side had been developing, I was lazy on the technical aspect of things.

The only real way to improve was to move away from digital, and back into analog. The very restriction of 36 frames per roll was exactly what was on the cards for this user. The said camera still being used today is the Ricoh XR-P, alongside some new recruits, a Yashica electro 35 gsn, and Mamiya 645 super. This is purely to get a broad range of experience on different camera systems, and also to have the right camera on hand for different scenarios.

Im now stepping things up a notch by shooting a roll of film per week, for 52 weeks. This is their story… 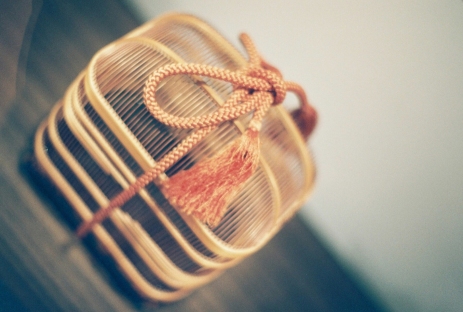 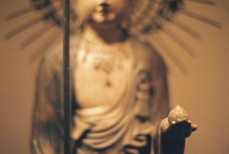 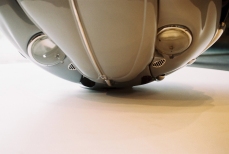