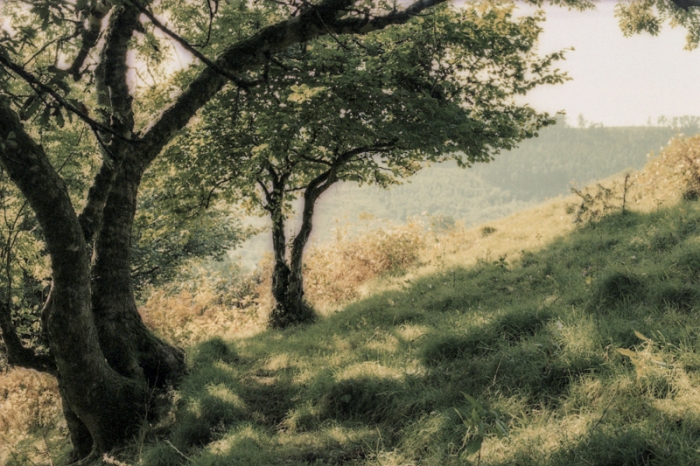 As in my previous two posts I have been on a Slide cross processing kick which has been really enjoyable especially as the weather on the days I have managed to shoot have helped. 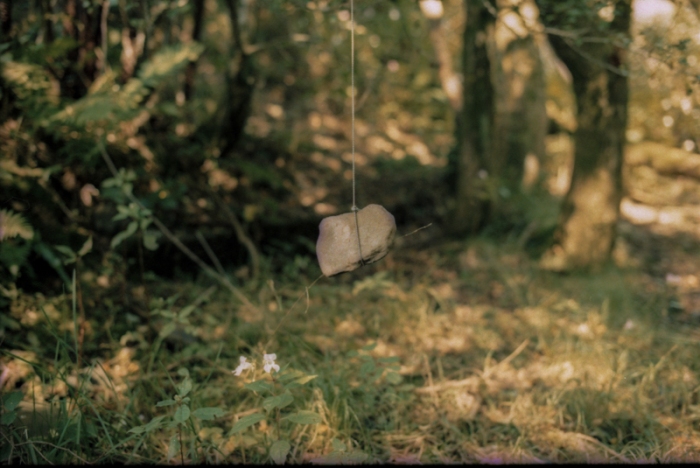 This roll of Fuji Sensia 100 was also shot on my F100 with the 50mm f1.4 and was not what I imagined it would be after looking online at samples of Sensia that had been cross processed.

I was expecting quite a shift to the magenta/red look but maybe as it was well expired I seemed to get just a slight warm look to most of the frames which I really like.

I processed them using the c41 home kit at 30 degrees which I find easier to maintain the temperature but as I noticed in the 1st roll I xpro’d some frames got a slight magenta bleed that I have not noticed when processing at 38 degrees. 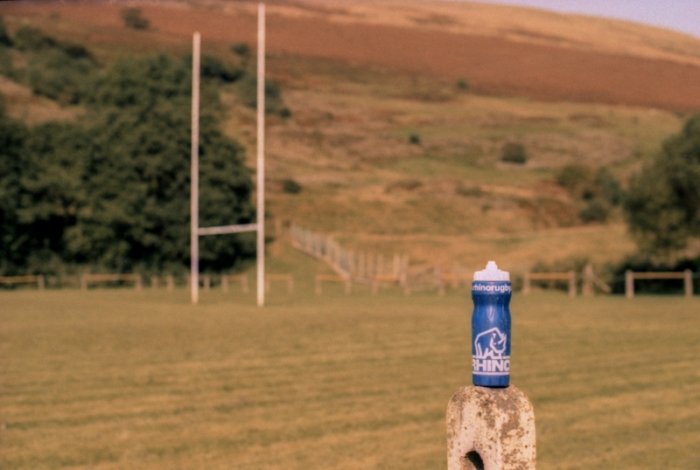 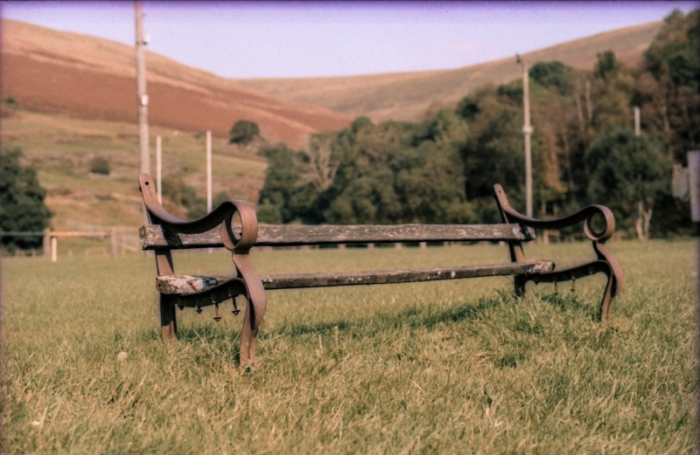 A few of the frames did edge towards the reds mainly the images that had quite strong sunlight.

While the images that were shot with a bit of cloud cover or in shade were quite a bit cooler.

This roll compared to the Velvia & Provia that I posted previously had the most variation from frame to frame.

Obviously there could have been quite a few reasons for this but overall I like both looks that this roll produced. 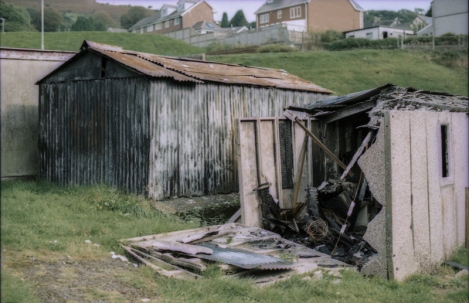 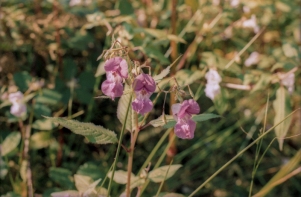 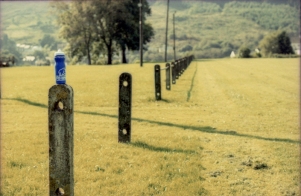