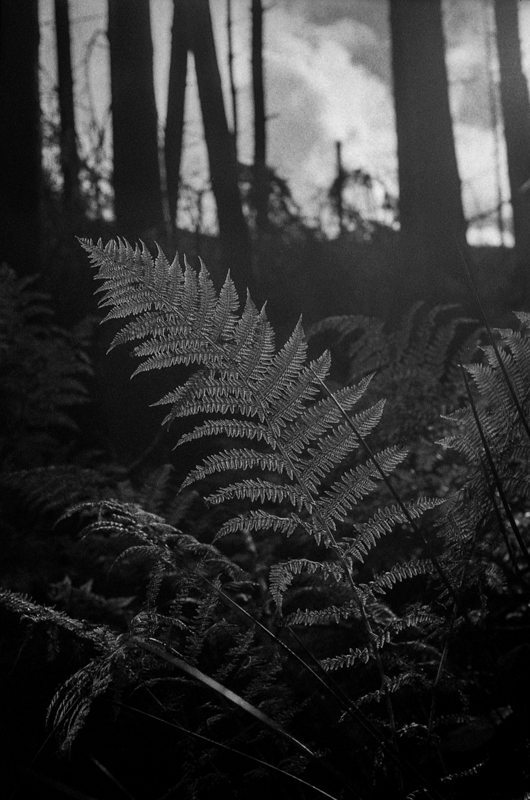 I have been shooting film like mad over the last couple of weeks especially since getting a C41 home kit.

So between the 52 Rolls project, The FP4 Party and playing around with cross processing I have a backlog of stuff to post here and over on my other 2 blogs (see at bottom of post for details)

I may have mentioned loads of times that my goto film is ilford HP5, I love everything about this film …

The Grain … Contrast … Sharpness and the ability to push or pull it and get gorgeous results.

This roll was shot at iso 3200 and processed in ilfotec HC using the massive dev app for the dilutions and times.

I have shot Delta 3200 a few times and didn’t really get on with it even when pulling it to 1600, it didn’t give me the same look as I get with HP5 when shot at the same iso.

To be honest the light in most of this roll was pretty good and the only image that really need to be at 3200 was the 1st frame of my son shot on the Nikon F90 with the 50mm @f1.8

But as the film was in the camera I tried to capture some images that would benefit from the extra grain/contrast I get when pushing. 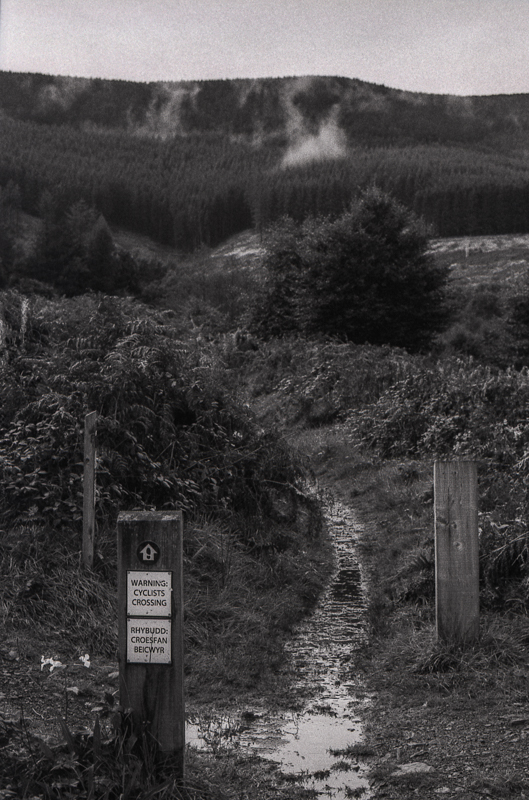 All in all if I could only ever use one film then it would be HP5 and I would probably shoot it @800+ all the time too…..