A few friends of mine got married a few weeks ago, and I brought along the Fuji GA645Wi.

I was shooting with ISO ~400 film, but the very overcast day, and the Fuji’s maximum aperture of f/4 made it hard to shoot faster than 1/60th.  It would have been easier to shoot if it were sunny.   I used the camera’s flash at night indoors for a few shots.

I couldn’t get the color just right for some of these, so I converted them to black & white.  Someday I’ll learn how to edit color well. 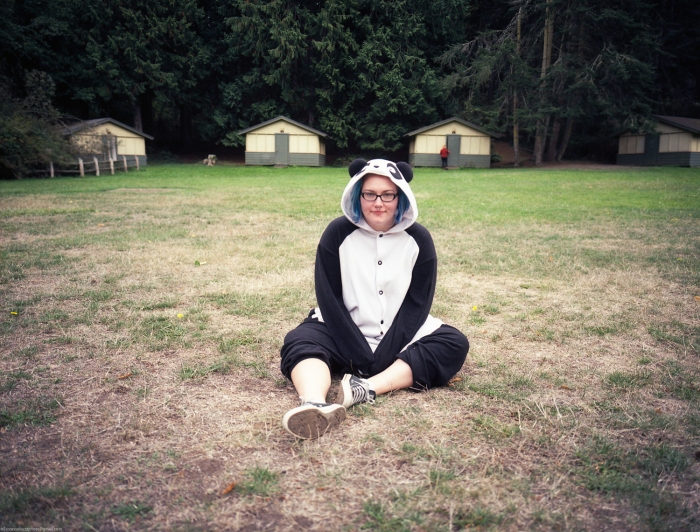 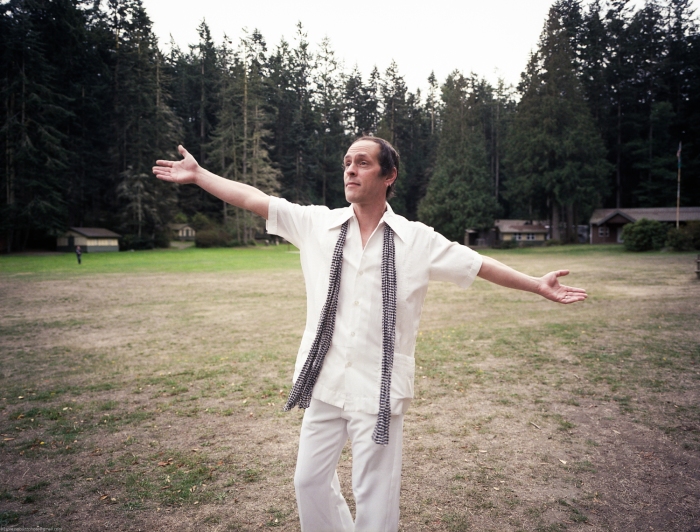 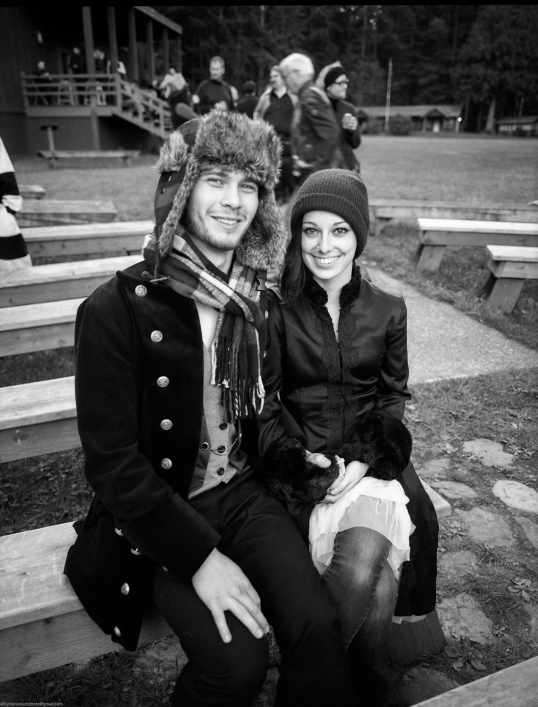 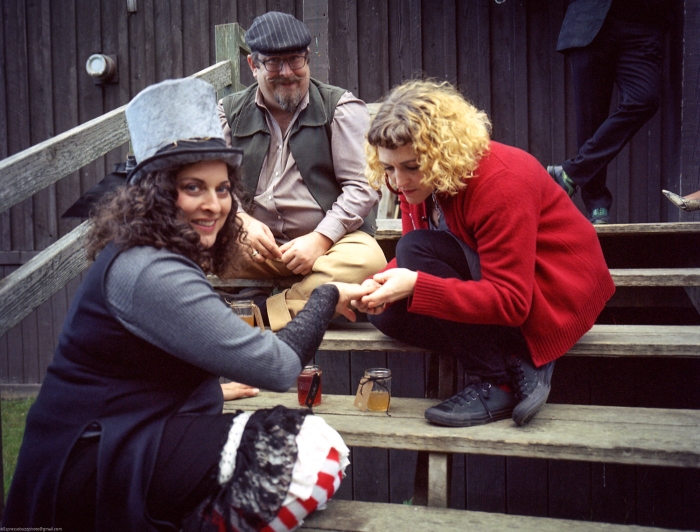 I wish I’d shot more, but everything happened so quickly.  Such are weddings.