Still Catching Up, So I’ll have two posts this week and next. So for today something a little different:  A Camera Test.  We’d heard that people had some success buying cameras online from Goodwill.  I forget where my husband came across this.  But we said, why not look?  So for I believe $25 we bought a Canon QL (Precursor to the smaller Canonet G-III QL): 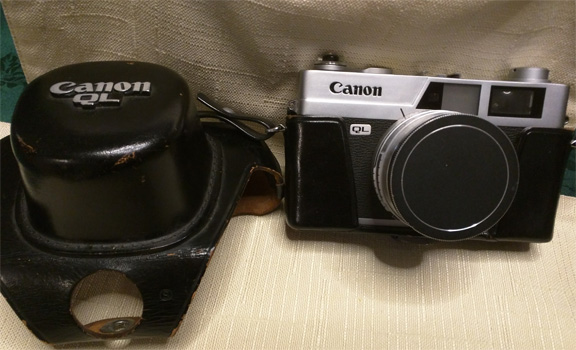 The obvious question then becomes does it work?  And a known problem with old rangefinders is the focussing prism can be misaligned.  But there are ways of testing that (e.g. take images at infinity of vertical lines and see if they are in focus).  So Lets load some film and see what happens. 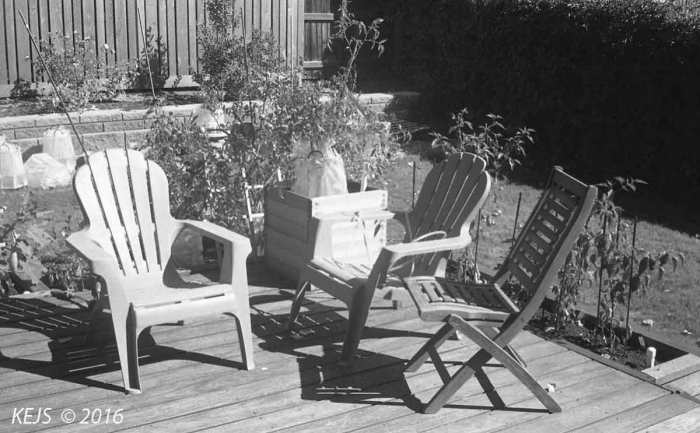 I started the roll last summer, and then it fell by the wayside.  But by our first snow in November, I decided to finish off the roll and check out the results, So far looking pretty good for a camera that cost ~$25: 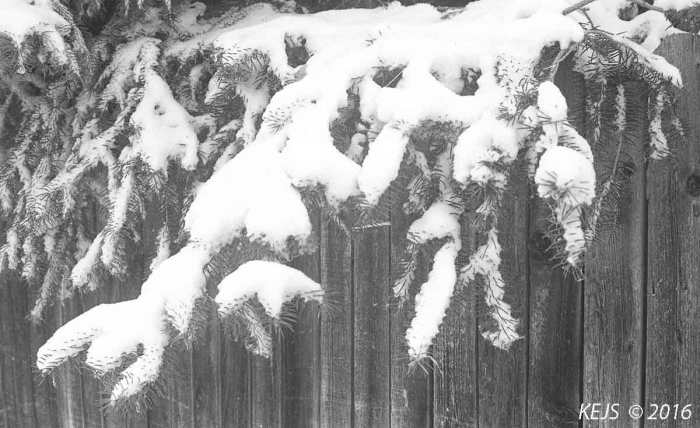 And continues through the remaining ~30 exposure (not all shown here): 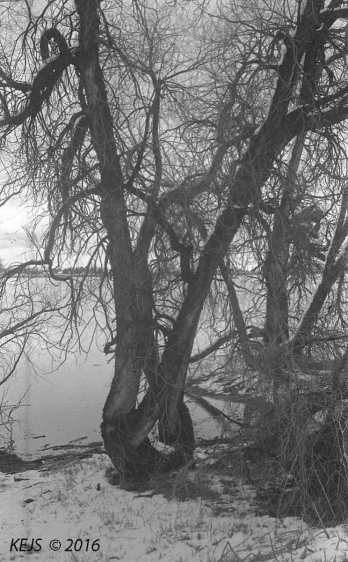 So what could the the source of the line? Not my scanner, because I scanned two other rolls during the same session with no problem.  Probably not from the camera or the entire roll should be scratched, right?  Possibly scratch somehow during loading on the reel for development?  Or defective Film (a T-MAX problem)? Or something from the film loader (my husband had loaded the film into  reusable canisters).  Too many variables, so I’ll retest using a prepackaged roll of Ilford Delta 400.

Tech Info: Kodak T-MAx 400 loaded at home in a reusable film canister; developed in FA 1027 by KellyBlackDog at home; scanned by me on my Epson V700.