I had assumed that my days of shooting instant film other than Instax were over, with the cost of the Impossible film.    In all this time, I had bought just one or two packs.

Then Leila told me how the Impossible folks sometimes run sales on expired film.  If you get on their newsletter, they’ll tell you when its happening.

I ordered two of the 3-packs.  You don’t get to choose which film you get.   I got 3 packs for SX70, and three for type 600 film.   All of them were the round frame pictures.  I guess they’re not selling as well as the square frame film.

No matter. The discount was good enough, that I didn’t care.

Today me and some film nuts went wandering around in the rain.  Here are my shots from an SX-70  I picked up in a Fresno antique store for $35.

The fun thing about the SX-70 is that you can get about 10″ away from the subject, and potentially have a shallow depth of field. 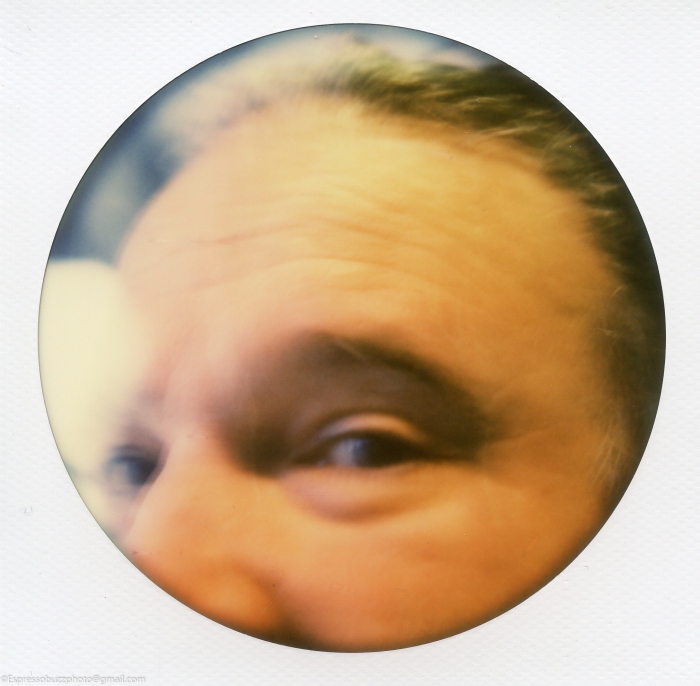 Looking straight up some parking garage vents in Red Square, University of Washington. 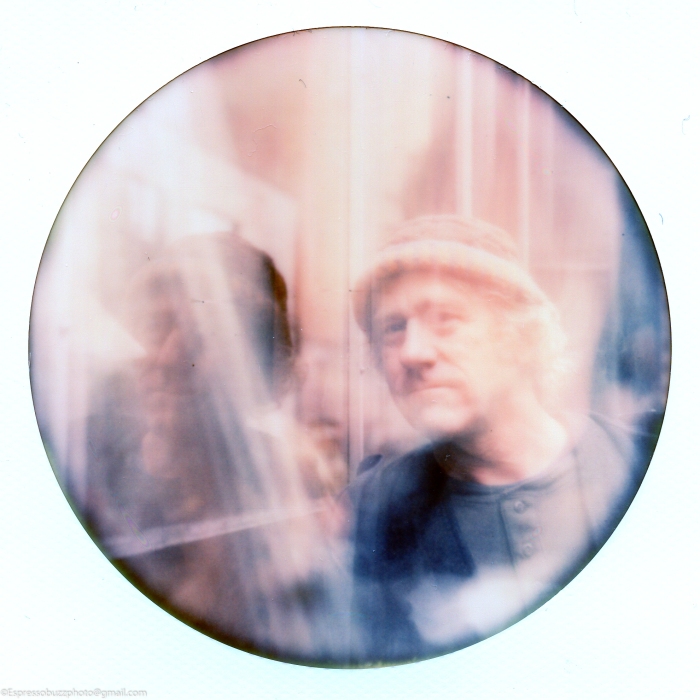 I moved the camera before the end of the exposure. 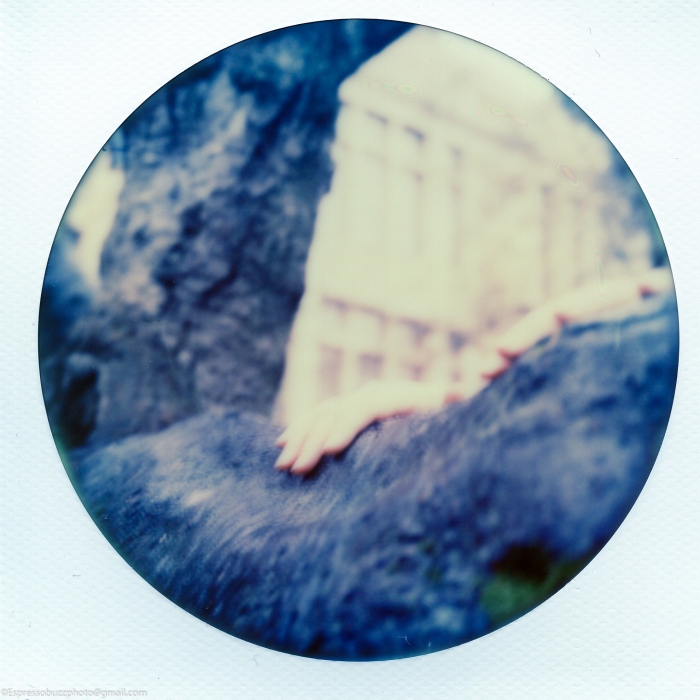 Hands on a thick tree branch.

I need to hold still till the end of the exposure.

It was a fun day, and I look forward to shooting the remaining 5 packs.