Colorado is quickly becoming know for Craft Beers.  There are almost too many breweries.  I just visited a new one yesterday.  But We’ve also discovered another Beer Festival:  Hops and Handrails:

Over 65 Breweries and impossible to ample them all.  But we did our best.  Just a few of our favorites: 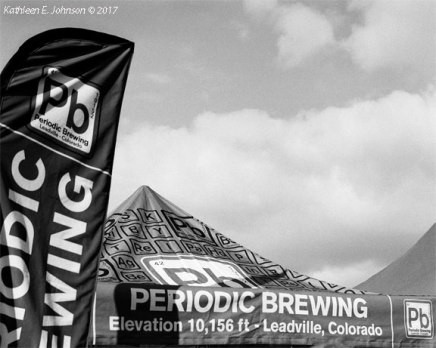 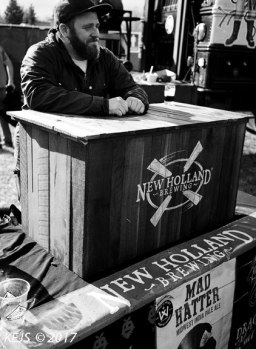 I particularly liked the Periodic Brewing (Pb) reference for the town of Leadville.  And it was nice to see breweries from the midwest represented.

The Handrails consisted of a Stunt Skiing Event.  Somewhat hampered by the warm weather, they trucked in snow from the mountains and gave it a real good try:

But the Harleys won fro the Best Ride:

Best of all we won Free Beer for a Year from the Host, Left Hand Brewery:

Free Beer consists of a Growler per month.

Apologies that the first and last photos are from Cell Phones…….

We wanted a quick turn around.