Sometimes I wonder how company marketing departments decide on what a new product is going to be called. In the American automotive arena we’ve had Mustangs, Cameros, Corvettes, Thunderbirds, Hawks, Falcons and a host of other birds and animals. Cameras have had names like Brownie, Medalist, Retina, Signet and a plethora of other monikers, just using Kodak as a reference. Some camera manufacturers are more matter of fact and use series letter combinations or model numbers like’a Leica CL (no pun intended).

I admire the Japanese for their imagination and being fearless in naming their cameras even if we westerners sometimes have to smile at some of the choices. My wife and I picked up an odd little camera at antique store a couple of weeks ago that went by the name of Samurai Z.  I was thinking this is also a heroic character in a Anime Series but haven’t checked that out yet. Anyway, Kyocera must’ve wanted to impart the characteristics of the Warrior Class on this unusual little camera.

Since I’ve started doing “Catch and Release” on cameras like this and since my wife tried it and it didn’t really ‘click’ with her we had no intention of keeping it. I put in a new 2cr5 and it fired right up. The film loads through a hinged door on the bottom. It has some interesting characteristics that we found after some research. It’s a half frame 35mm bridge camera so you get double the number that you normally would. Also it’s probably the only half frame that takes horizontal images which made it a snap to scan. I just cropped the two half frames from each image and did some post processing using the apps on my android phone and had some decent pictures.

The controls are pretty basic and as with most of the bridge cameras  from the late 80’s early 90’s it’s pretty much fully automatic. There are several good write-ups around that give more specifics but I just wanted to share the results. This roll is a joint effort between my wife and myself. She took the first few images and I took the rest so I don’t think it’s cheating on my ‘roll per week’ :-).

Fujicolor Superia Xtra 400 as usual. Commercially processed and scanned with an Epson 4490 at 2400 dpi. Edited with Android “Perfectly Clear” and “SnapSeed”. 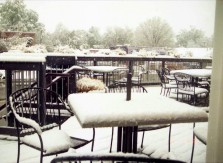 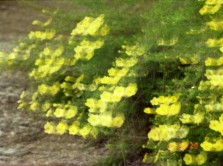 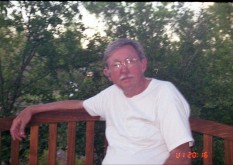 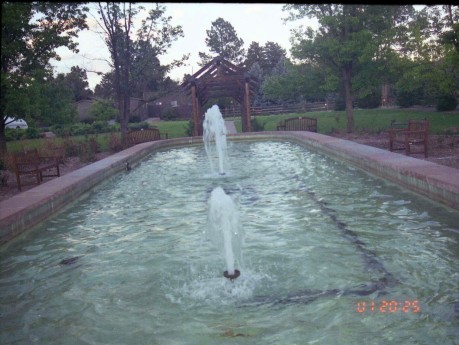