It’s pretty much fair to say that nothing much is going my way at the moment.  I’m reasoning very very maturely that this is because the more I do, the more chances there are for things to go wrong.  It’s not just with photos – at the moment just not trying anything more adventurous than reading a book seems to be a pretty good idea. 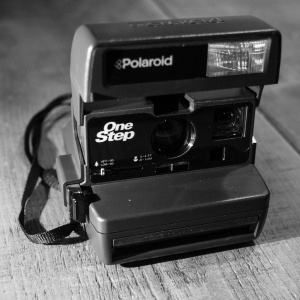 First of all it’s late.  I bought the wrong Polaroid film from the Impossible Project people.  They have very kindly offered me a refund so when I’m feeling a little more confident I’ll try to order the right film.

I also excitedly bought a Macro Polaroid off eBay…only to find that there’s a third format of Polaroid film I needed to know about and everyone knew this except me.  Ah well.  Learning is good, right?

So, then him indoors offered me one of his expired Impossible project films for the house Polaroid (donated some time ago by Jo and Richard – thanks!) and I accepted as they’re normally pretty much okay, handed over the cash, and here’s the results.

I finally got three shots out by figuring that they didn’t like one iota of light between their ejection into the atmosphere and them hastily being shoved into a dark box, so these last three were clamped to the bottom of the camera the moment they were spewed out. 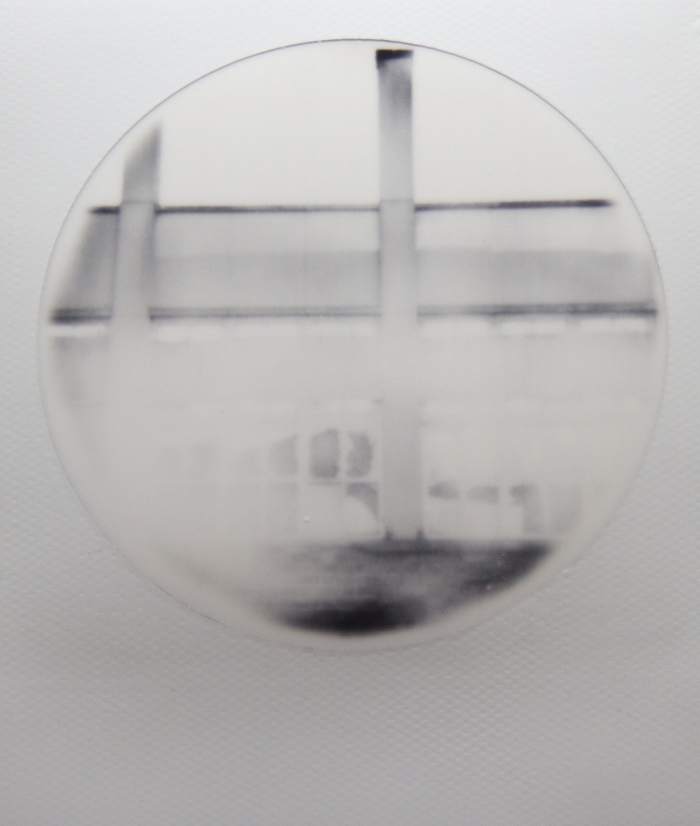 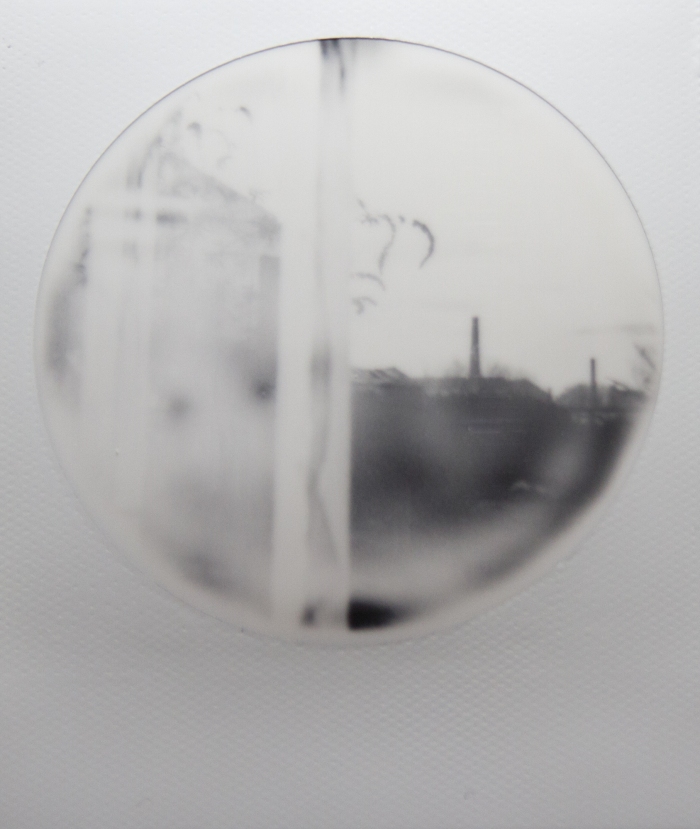 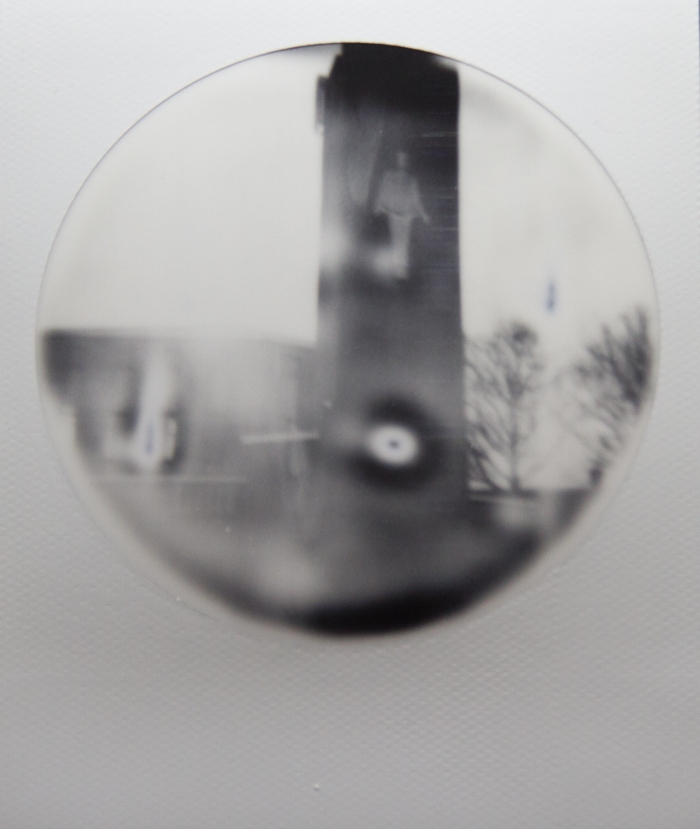 Not a resounding success, but given the circumstances I think I’ll settle and go read a book.